Showing posts from September, 2019
Show All

7 Small Ways to Reduce Plastic Waste - While We Await The Plastic Eating Bugs! 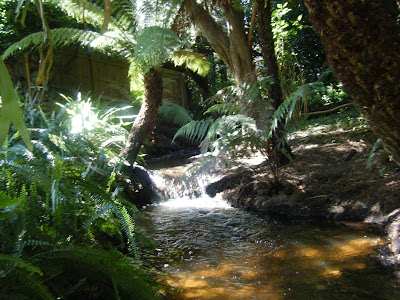 Hope prevails in the world of plastic recycling, with research being undertaken into plastic eating bacteria. It has been found that these bacteria settle on plastic, using it as an energy source. Their chemical activities have been found to speed up the rate of degradation in plastic materials. The bacteria was first discovered in 2016 at a Japanese rubbish tip. It was found that the bacteria secreted an enzyme that acted to break down plastic. Scientists then tinkered with the enzyme to make it even more efficient. It now only takes a few days to start breaking down plastic, but researchers are confident the process can be sped up even further. It is hoped the enzyme can be used to break plastic down to its original components. From there the components can be used to re-create plastic goods that are essentially new, without the need for oil. It means the recycled plastic won't degrade in quality the way it does with current recycling methods. But with 1 million plastic b
4 comments
Read more
More posts