Showing posts from July, 2018
Show All

How LOVE Changed My Life 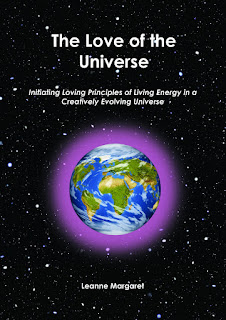 It was 2010 and for a shit-storm of reasons, my former life had begun to dissolve. I violently grappled with the transition for the next four years. My values around home and family were constantly being challenged until I became willing to release them. Then in 2014 I let go of my house, condensing my life into an apartment. It was time for me to surrender ideas around my identity as wife, mother and domestic goddess. I needed to stop playing house and focus on my life purpose. Trying to merge the two wasn't working. This didn't happen quickly. I was experiencing the peak of Post Traumatic Stress Disorder which made the process of change overwhelmingly difficult and dramatic. Transitional rage filled my days for some time as I realised the realities of apartment life. I felt assaulted by the noises and needs of the other occupants. It took three more years for me to learn how to manage the aggravations around me and channel my energy into my work. Eventually I created my f
Post a Comment
Read more
More posts